You are at:Home»News»Darren Barker to be part of Matchroom Boxing’s new streaming coverage

Matchroom Boxing have today announced plans to enhance their streaming of pre-fight build up, with former middleweight champion Darren Barker set for a role on the broadcast team.

Kicking off the new boxing season in Birmingham today – ‘Last Word’ will stream either side of the Amir Khan vs Samuel Vargas press conference with a host of fighters speaking exclusively, concluding their media duties for the week.  Barker will be part of the team alongside Chris Lloyd, as they present as series of new hype shows in effort to engage more on social media and promote upcoming events.

On a Friday of fight week – ‘Off The Scales’ focuses on all the action at the official weigh-in. Continuing the countdown to fight night, the show will offer a final preview and give fans analysis and opinion from the camps, media and promoter.

‘Before The Bell’ is the fight day show which airs live and exclusive on location in the arena as the clock ticks down to doors opening and the opening bell sounding.

The poular retired fighter previously had a successful working relationship with Matchroom’s Eddie Hearn, with the promoter guiding Barker to IBF title success. 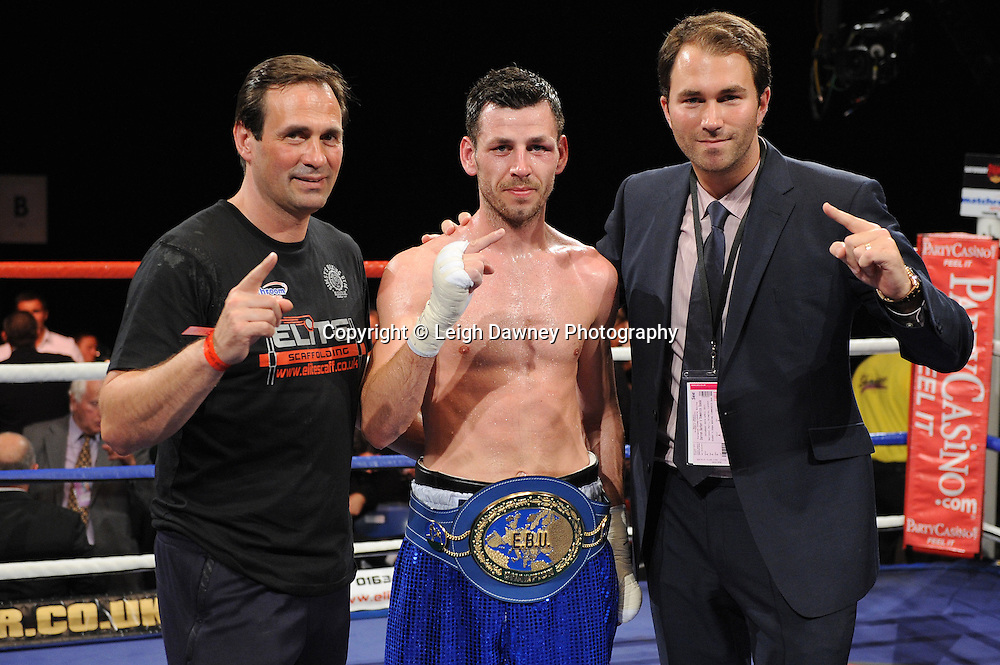