Round 3 of the OTH Prediction League is the biggest yet with 8 fights to call over the next fortnight.  Here we take a look at the week’s selected fixtures. 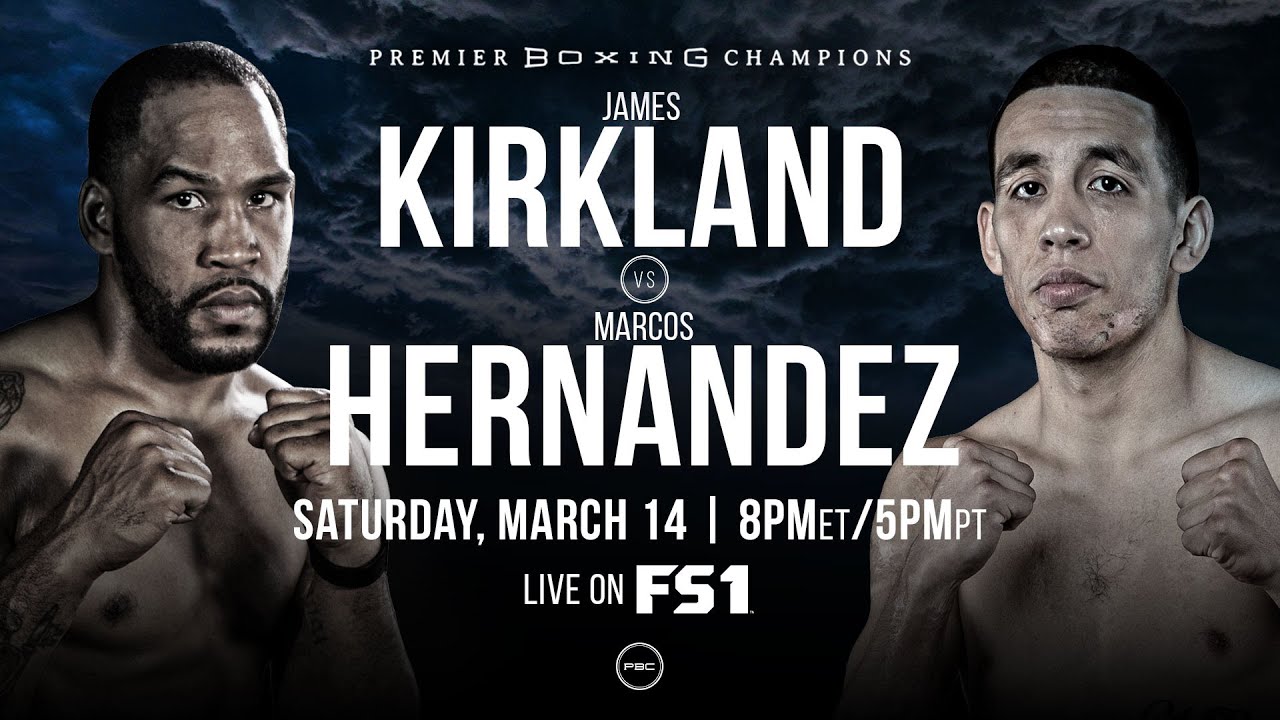 James Kirkland returns for his third fight in the last seven months after a four year lay-off from the sport.

After his stoppage defeat to Saul ‘Canelo’ Alvarez back in May 2015, Kirkland wasn’t seen in the ring until summer of last year but his two fights to date have seen him victorious with stoppage wins over Colby Courter and Jas Phipps for a combined three rounds of action.

Mark Anthony Hernandez will be his opponent for the next instalment of his comeback run as Kirkland shifts up a level as he aims to work his way back into the mix at world level.

Hernandez’ record might not look great on paper but from his three losses, two have come by close decisions whereas the only stoppage he has taken was to current unified light heavyweight champion Jeison Rosales (who he also holds a draw with).

If there is a banana skin on the returning road for Kirkland then this could well be it.