As Season 4 of the OTH Prediction League rolls into its 2nd round, we take a look at this week’s selected fights.  Here we focus on a world title clash in the flyweight division. 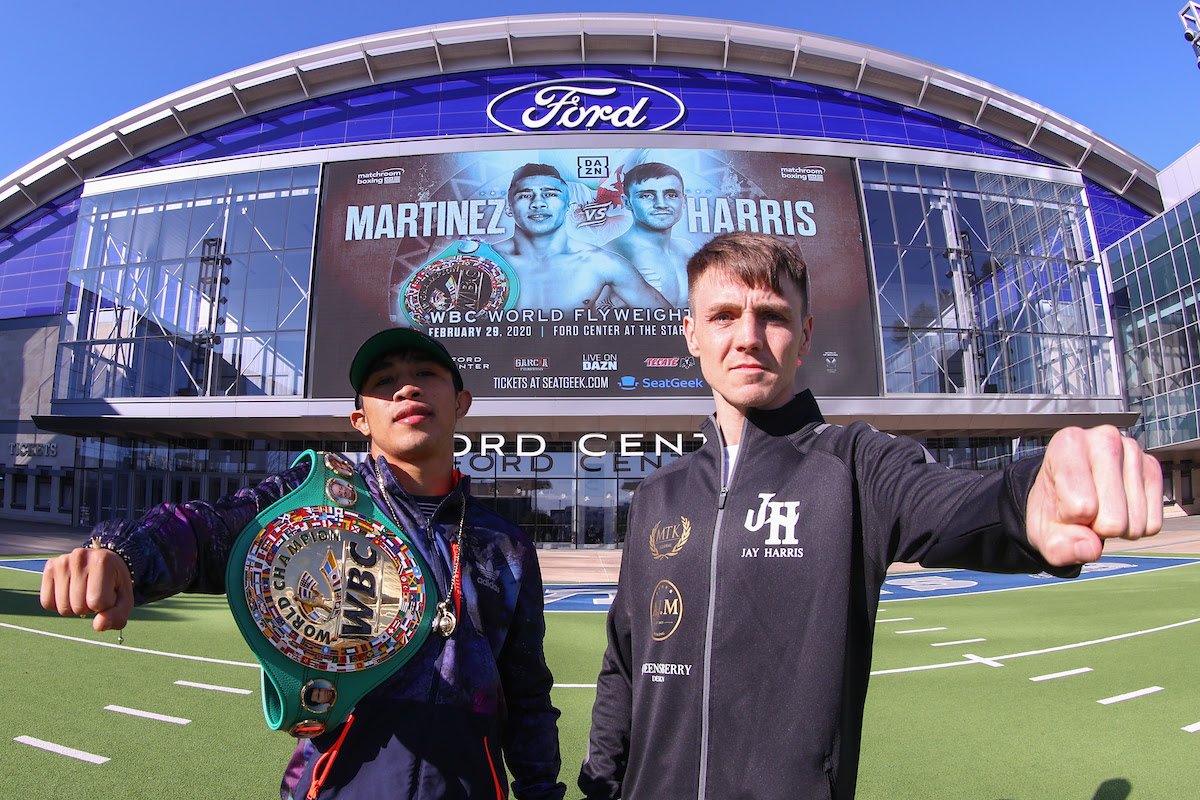 In the third fight of this week’s picks, we see an interesting clash at Flyweight as Julio Cesar Martinez puts his WBC championship on the line against Swansea’s unbeaten Jay Harris.

Martinez broke on the scene just last year when he stopped another Welshman in Andrew Selby.  The Olympian travelled to Mexico as favourite but came out worse in an exciting fire fight that put Martinez on the map as a puncher who is not to be missed.

He backed that up in his next outing when he dropped and stopped champion Charlie Edwards in the third round of his first championship fight.  The fight was later turned into a no contest when it became clear Martinez had landed a body shot on Edwards whilst he had touched down on the canvas but nevertheless it backed up Martinez’ reputation for being a hurtful fighter.

Martinez was finally crowned champion in his last outing when he defeated former champion Cristofer Rosales for the vacant title by stoppage in the ninth round in December gone. 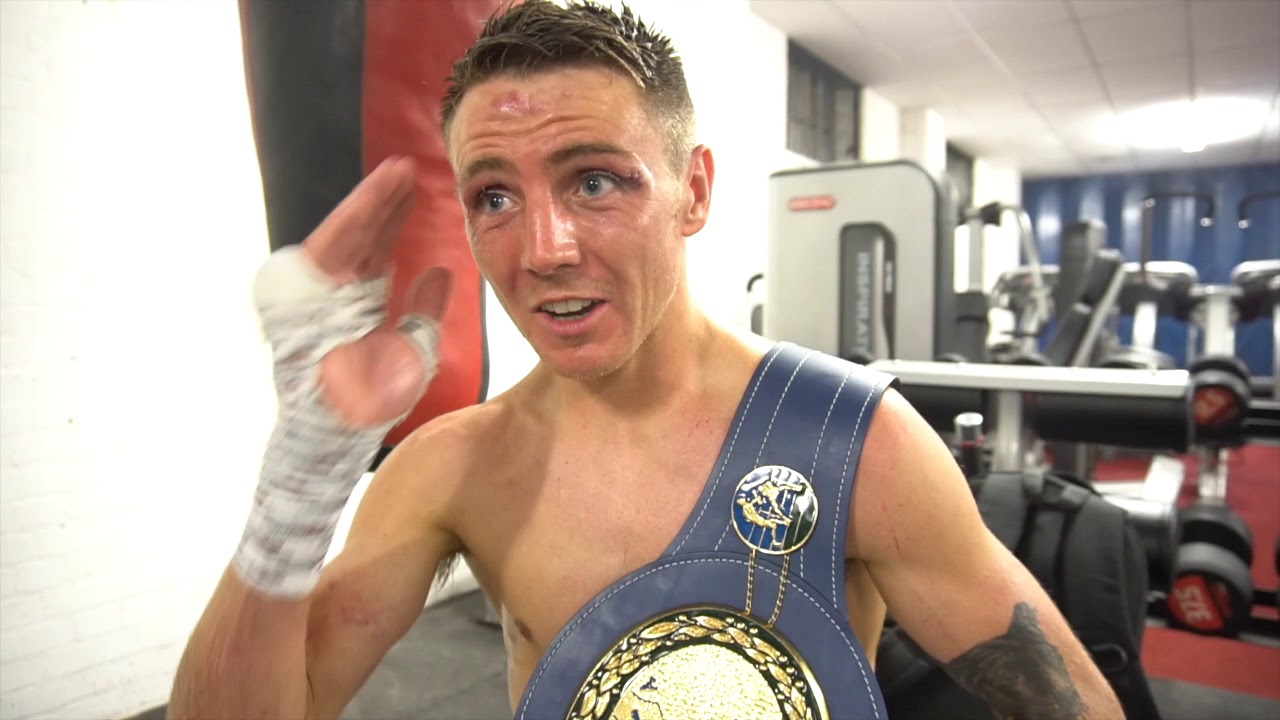 Harris comes into this fight as an underdog but a one who is on good form.  The undefeated fighter has worked his way through the rankings picking up Commonwealth and European title among the way, his last outing a victory over Ireland’s Paddy Barnes.

Martinez will start a heavy favourite for many, but Harris is a very good boxer and won’t be turning up to make up the numbers.