As Season 4 of the OTH Prediction League rolls into its 2nd round, we take a look at this week’s selected fights, starting with Saturday’s star attraction. 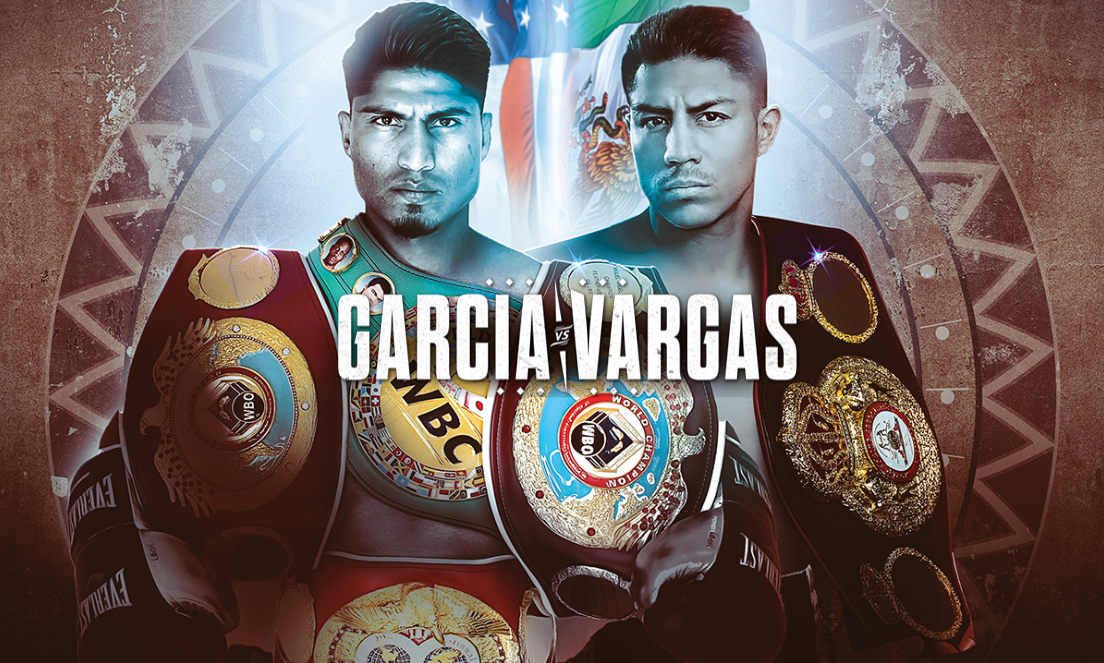 The main event of this week’s action sees Mikey Garcia return to the ring after suffering his first loss to Errol Spence in March of last year.  His opponent is fellow American Jessie Vargas, in what makes for an interesting clash on several different levels.

Garcia walks into this fight as the favourite and the named fighter of the pair and whilst most will be expecting Garcia to be the more technically astute of the combatants he doesn’t have every advantage going into this fight.

Now, Garcia does have more quality in his resume, more achievements, and the better record on paper, many are still questioning how well he holds himself at welterweight.  From his forty fights to date, he has fought a total of four above the lightweight limit and only one of them at the full welterweight limit, which of course was his only loss. 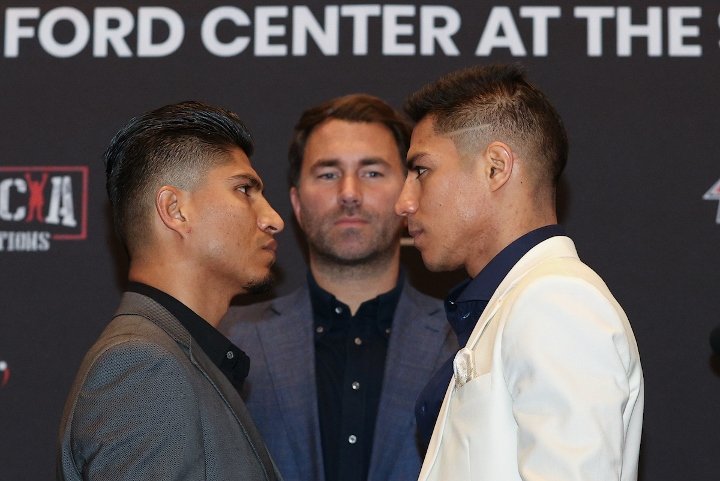 Vargas comes into the fight with mixed form having drew two of his last three fights. Aside from a win over a past-prime Humberto Soto, he shared decisions with both Thomas Dulorme and Adrian Broner, many feeling he lost to Dulorme and should have been victorious over Broner.

Garcia carried power at the lower weights but hasn’t been able to carry that above lightweight with only one stoppage over Elio Rojas on his ledger.  Vargas will come into the fight the bigger man and is well adjusted to welterweight having fought at the weight most of his career.

Despite this, it’s Garcia who still looks the puncher of the two as he has 30 stoppages to Vargas’ 11.  Don’t write Vargas off though.  He nearly added another when he had the usually iron chinned Timothy Bradley hanging on for dear life and usually gets the respect of his opponent.

Garcia should come through this one but Vargas is definitely a live dog in the fight.