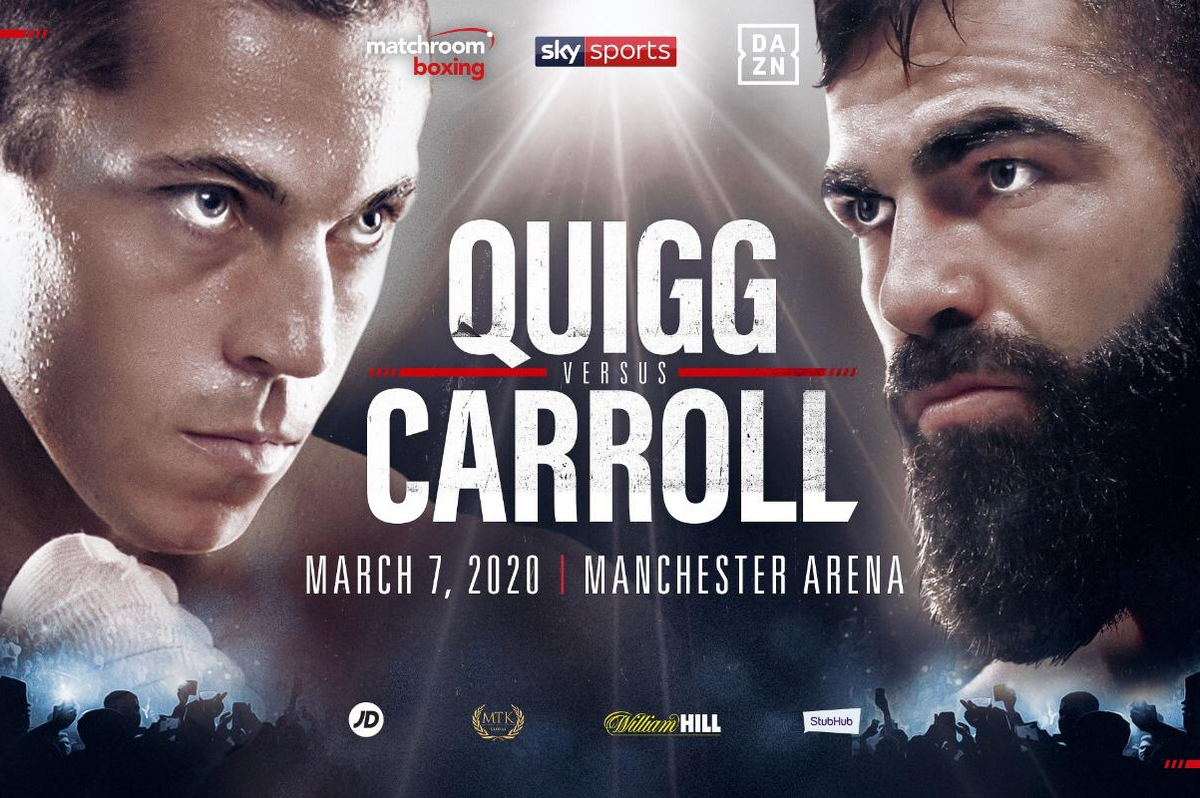 Scott Quigg fights Jono Caroll in the main event of Matchroom’s Manchester card in what could prove to be a very interesting fight.  Quigg returns to the ring for the first time since October of 2018, in which he ran out a second round victor over Mario Briones.

It will be the fight prior to that one that most will be focused on though as Quigg dropped a decision to Mexico’s Oscar Valdez in a very tough fight. Quigg was unable to make weight for that particular bout and many will be interested to see how he fares at super featherweight having only fought in the division once prior (against Briones).

On the flip side Carroll has spent his full career at the weight and, whilst Quigg has been injured, the Irishman has been partaking in tough fights with champions and highly ranked contenders acquitting himself well in the meantime.

His last outing was a routine win over Eleazar Valenzuela but previous to that fight he lost a hard fought bout with then champion Tevin Farmer and prior to that shared a decision with Guillaume Frenois (though the draw was debatable, with many feeling Frenois should have won). 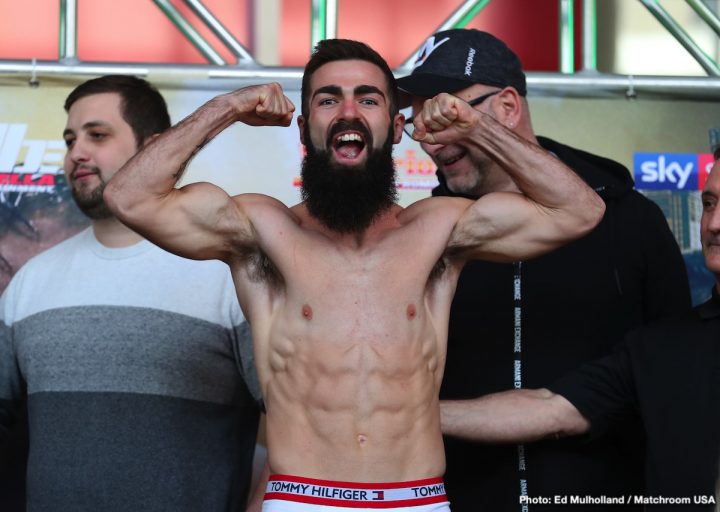 The fight is being treat as a big domestic clash but both men sit on the fringes of the world champions and contenders so a win here may well shoot one of them into another title fight.  There could be even more at stake for the loser as they will either have to go on a rebuilding project or drop down a level (at least momentarily) so there is a lot to play for when the pair meet.