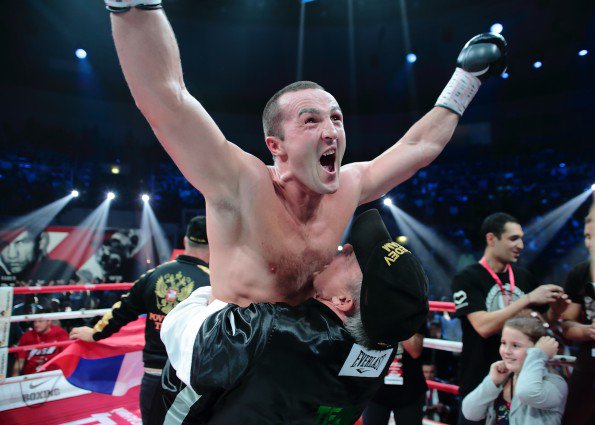 Denis Lebedev made a successful return to the ring, beating Hizni Altunkaya as expected via knockout.  It was the Russian cruiserweight’s first fight in over a year.  Lebedev dropped his opponent in the 2nd, before finishing him off with a powerful left hand less than a minute into round 3.

Lebedev was recently called as mandatory challenger for Oleksandr Usyk’s WBA belt, but it looks unlikely to happen with the champion seeming to have different intentions.

Elsewhere on the card in Chelyabinsk, 9-0 lightweight prospect Zauer Abdullaev earned the best win of his career so far, with a unanimous decision win over Henry ‘Hank’ Lundy.  It was a competitive fight throughout with the home favourite eventually getting the nod via scores of 115-113, 117-112 and 118-110.