Phil Stevens (aka ‘One to watch’) helps us build up to one of the biggest fights of the year. 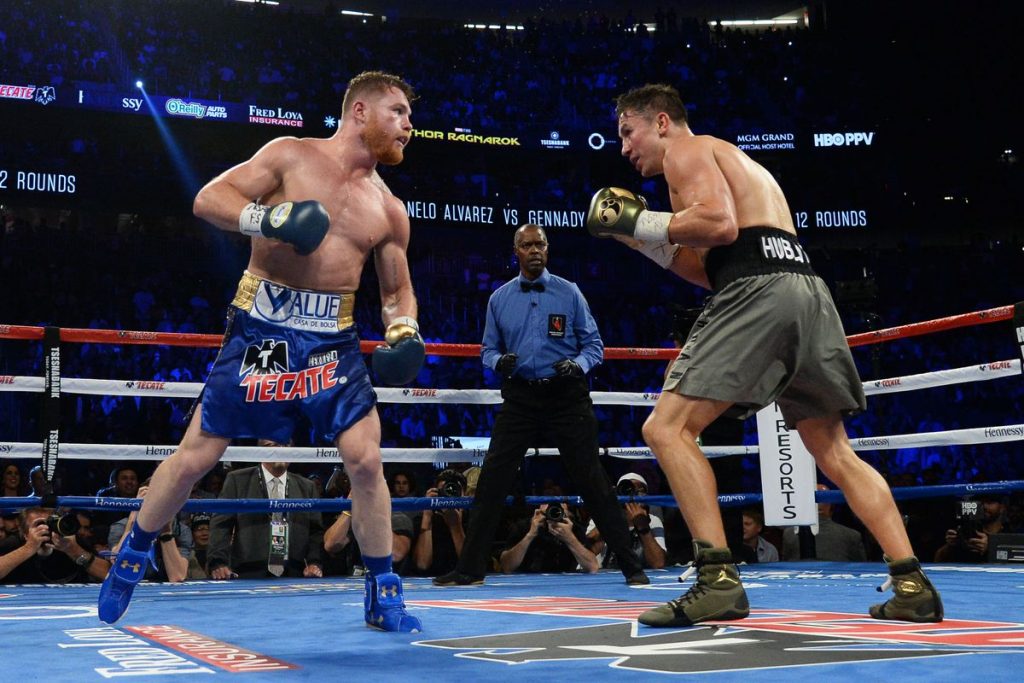 Ah, the ‘super fight’ – that major event synonymous with boxing.

It’s the zenith of the sport. A crossover event that appeals to a much wider audience than normal and makes a mark in history. Here in 2018, we have Gennady Golovkin v Saul Alvarez 2; or for those of us more familiar with the participants, simply GGG v Canelo 2. 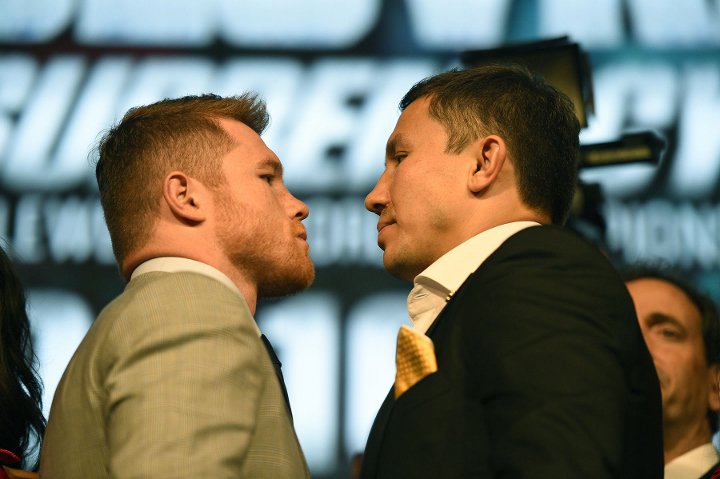 This is no Floyd Mayweather v Manny Pacquiao or ‘Sugar’ Ray Leonard v Marvin Hagler. Boxing’s marginalisation in America, no home representation, and the sport’s over-reliance on putting its stars behind pay walls, means this rematch isn’t going to make massive waves worldwide.

But this fight is prestigious. A relatively rare meeting of 2 pound for pound ranked fighters, and is filled with genuine bad blood now due to numerous controversial issues that arose after their first meeting and prior to them signing for this scheduled rematch.

For us hardcore fans of the sport, this is a mouth-watering return and one which will likely define the careers of the 2 men in the ring. We should also establish once and for all who is the no. 1 middleweight and lineal champion of the world.

This week, we’ll try to bring you a concise version of events to date in the Golovkin v Alvarez soap opera, and a look forward to their upcoming return on September 15th in Las Vegas.