Anthony Joshua was back to his brutal best with a 7th round knockout of Alexander Povetkin at Wembley Stadium.  It had been an evenly fought contest up until the finish, with the Russian challenger looking sharp and dangerous early on.  Joshua stayed composed though, and broke down his opponent with jabs to the body before setting up a thunderous straight right that badly hurt Povetkin.  He was dropped shortly after, and the champion pounced with a lethal barrage of accurate shots to bring about the spectacular KO.

On the undercard in London, Luke Campbell kept a cool head to outbox Frenchman Yvan Mendy and gained revenge against the man that dealt him his first loss as a professional.  Campbell had been roughed up and outworked when the pair first met in 2015, but managed to use his skill to win the rematch via unanimous decision. 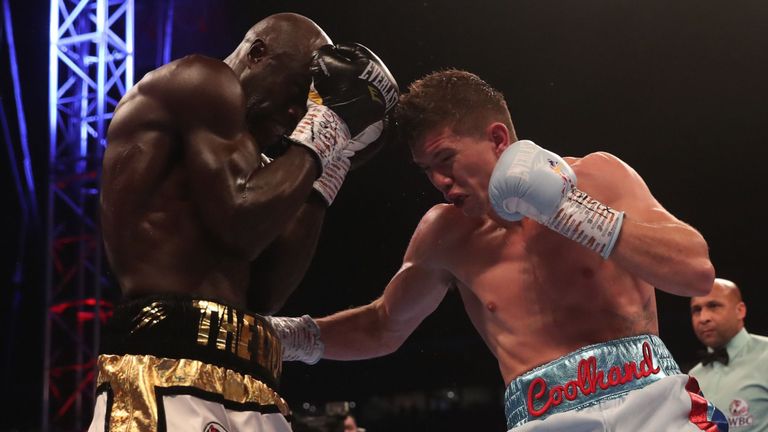 Lawrence Okolie wrestled the British cruiserweight title from Matty Askin in one of the ugliest fights of the year.  Referee Victor Laughlin had his hands full throughout the 12 scrappy rounds, and even deducted points from the winner on 3 occasions, for persistent holding and reckless use of the head in the 5th.  Okolie is now unbeaten in 10 but will need to improve his style if he’s to gain any new fans and progress at a higher level. 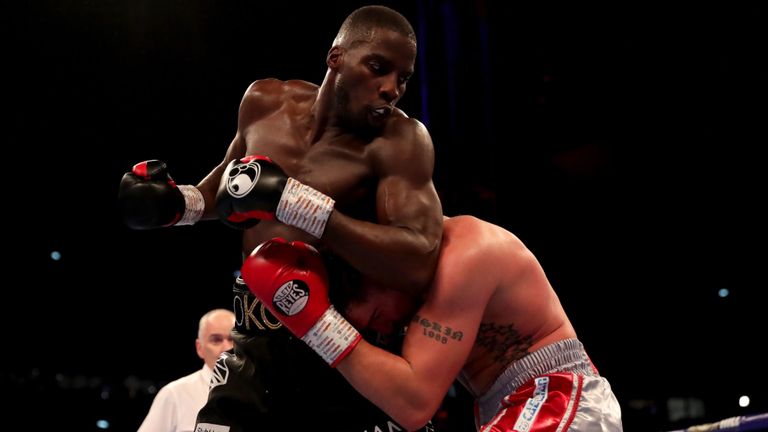 Early in the night, exciting heavyweight David Price suffered yet another loss, this time retiring on his stool against Sergey Kuzmin after an entertaining 4 rounds.  Price cited an injured bicep as the reason for his retirement but was looking tired despite a decent start to the fight.  The Liverpudlian, known for his devastating power and equal weakness, traded with the Russian in the late notice fight and it was warming nicely before unfortunately being cut short.  Kuzmin moves to 13-0 and will look for further opportunities to test himself at the higher end of a busy heavyweight division now. 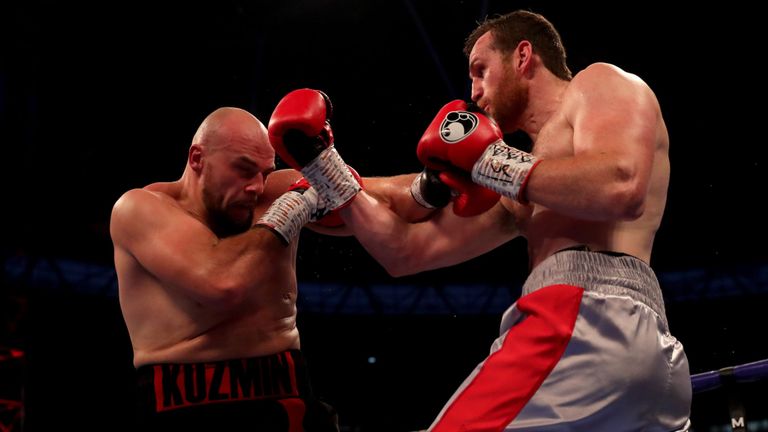 In Germany, middleweight contender Jack Culcay stepped closer to another title shot with a win over Rafael Bejaran.  The end came in round 10 when Bejaran’s corner had seen enough and stopped the contest after Culcay was overwhelming him with power shots.

Unbeaten Polish middleweight Kamil Szeremeta defended the European title against Ruben Diaz on home soil.  The now 18-0 talent had his opponent holding on for life in the 10th, and ended the bout with a brutal left hook that left Diaz flattened. 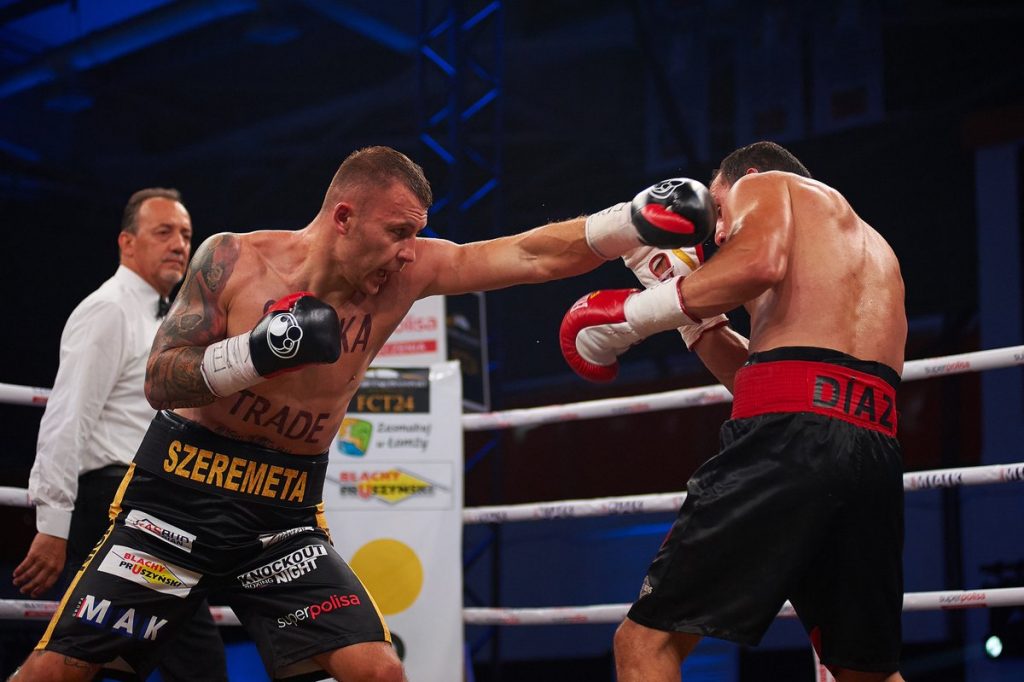